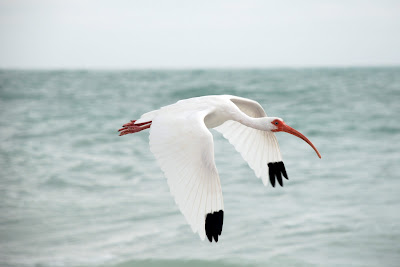 The birds here on North Captiva are numerous and photogenic. I have been having some phenomenal luck getting good shots of all sorts of birds---flying, fishing, eating, nesting and running away from waves on the beach. Yesterday Nola and I were practically mugged by three brown pelicans, two full grown adults and one who is a first year (I can tell by the plumage---just like in the book we have!). Ibis, little green herons (reportedly very shy but you couldn't prove it by me), little blue heron, willots, sand pipers, osprey, cormorants and all sorts of gulls are everywhere! If I can figure out what these birdies are, a real birder would be going crazy!
Not much shelling got done today. There was a real storm surge and the tide was pretty high. Most of the good shelling was under water for most of the day, at least the times we were on the beach. No complaints, though. I suspect we may have a bumper crop tomorrow! 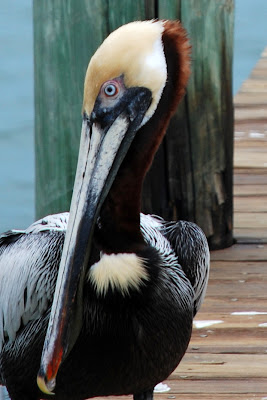 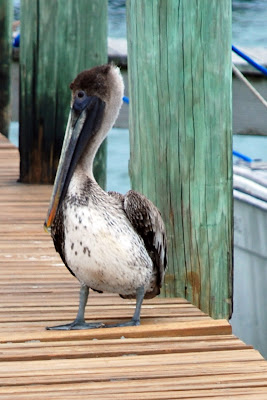 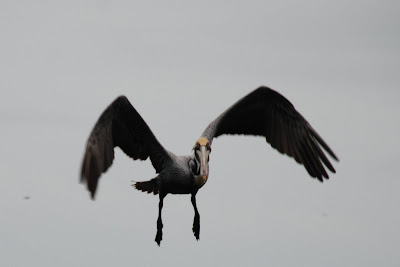 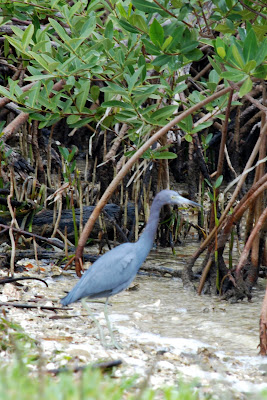 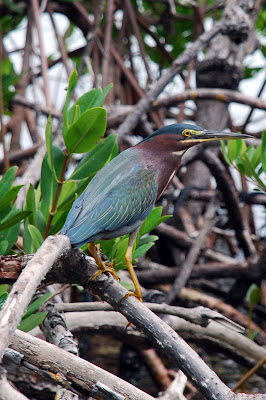 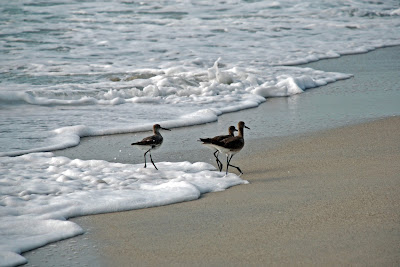 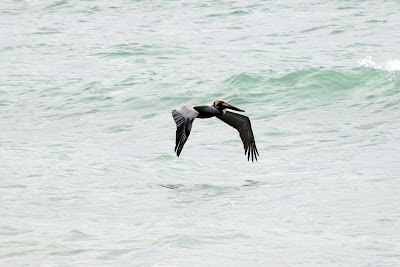