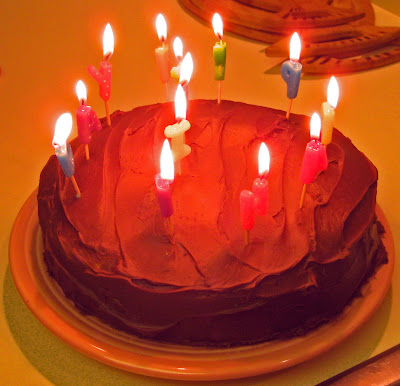 esterday was my birthday, and a fine one it was, too! All three of my adorable children phoned. I only got to speak to Don & Kellie, as the girls called my cell phone and we really don't have much cell service here. (I did, finally, get enough coverage to get their voice mail messages.) We had a lovely dinner of BBQ chicken, roasted squash with goat cheese, salad and lots of Pisco sours, with birthday cake and ice cream for desert. 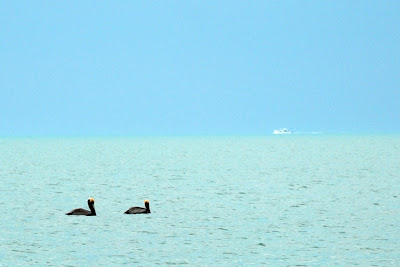 I spent a happy afternoon on the beach, collecting coquina shells. Unfortunately once you have collected a gazillion of the little things, you have to deal with them. We could have made a "delicious broth" out of them, as mentioned in an earlier posting, but what we really wanted was a lot of the shells. They really do look like butterflies, as the two halves of the shell stay attached to each other. We brought home something like 9 cup

fuls of them and boiled them up. Now we are reduced to pulling the meat out of the teeny tiny things and then we'll reboil them to have clean, non-smelly shells for crafting or whatever we end up using them for. Since we have both collected and cleaned the little guys, we will share them out as equally as possible. (Most of them are white but there are some really pretty colors of the coquinas, too.) Did I mention that cleaning them out is a mind-numbing boring job? Well, it is. 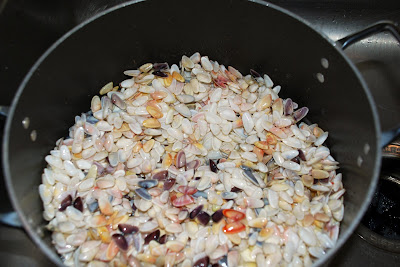 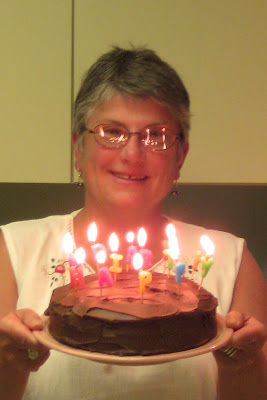 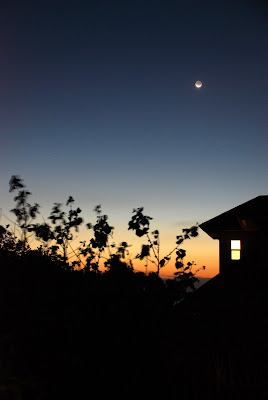